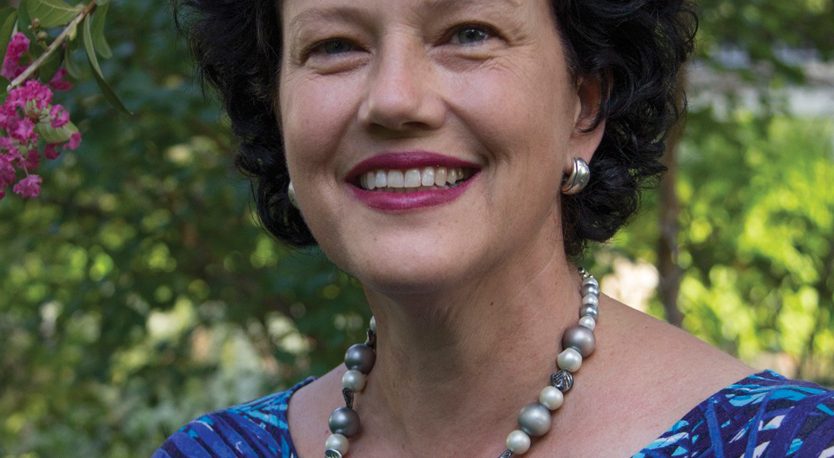 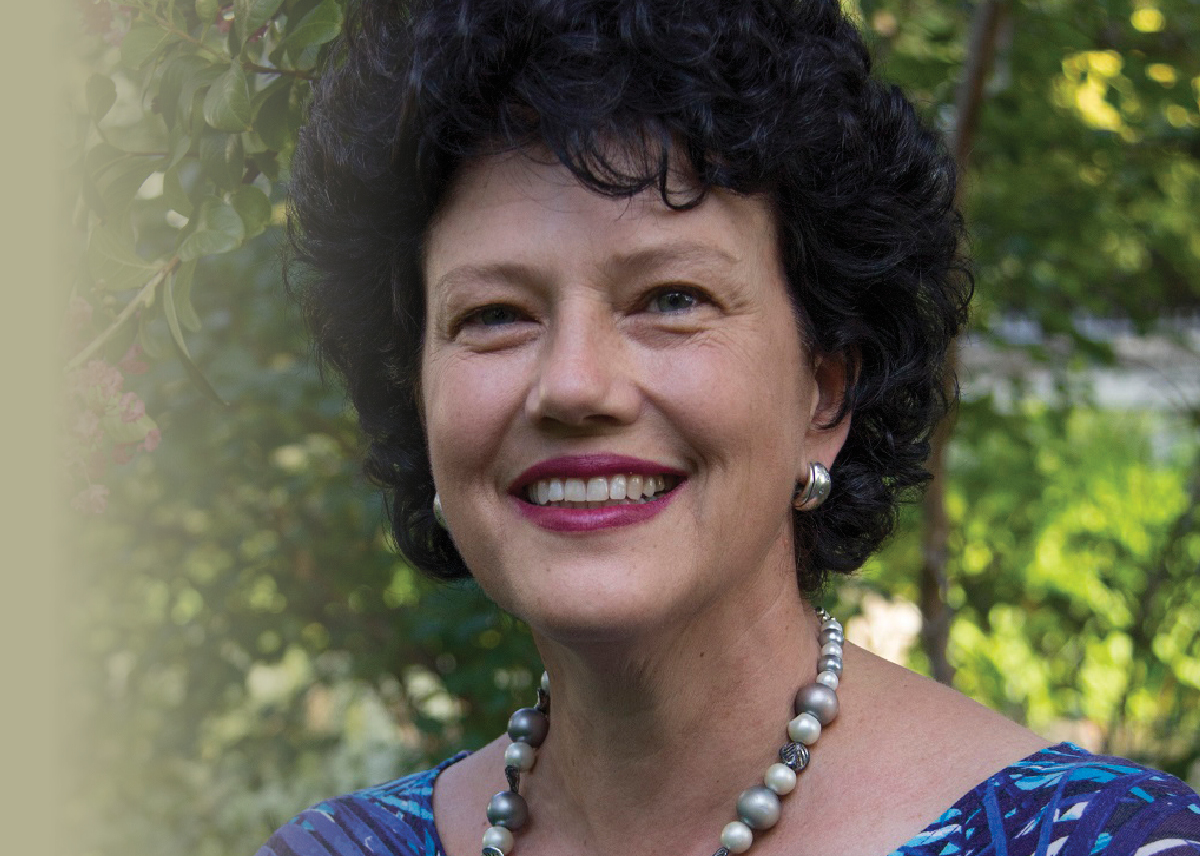 Suzanne’s career as qualified music teacher started off in 1986 at Eikestad Primary School. In 1987 she completed  the Senior Musicianship and in 1988 the Teachers Licenciate in Singing (both from UNISA). In 1993 the Higher Licentiate in Performance at the US (Cum Laude) followed. Suzanne was part of a 6 month Opera Workshop Programme, under the auspices of CAPAB and UCT, where she had master classes with Evelyn Dalberg, Wayne Long, Wendy Fine, Lawrence Folley and Angelo Gobbato. In 1988 she became a member of the CAPAB ad Hoc Opera choir and   she was awarded a CAPAB Opera studio bursary in 1994 where opportunities for solo roles followed. As part of a  CAPAB Operette tour, Suzanne was also casted as Orlofsky in The Fledermaus, and for CAPAB’s  production of The Consul  (Menotti)  and Cosi fan tutti in the Johannesburg Civic Theatre she was respectively the understudy for the Sectretary and Dorabella. She frequently participated in solo and ensemble singing with Deon Irish (St Michaels Church, Observatory) and Shirley Gie (Tafelberg). Suzanne also performed as soloist for the Tygerberg Civic Choir (Edward Aicheson),  and the Stellenbosch Camerata (Acama Fick). In 1999 she was Alto Soloist for both Hendrik Hofmeyr’s Requiem (Premiere) at the KKNK and at the Stellenbosch Festival and Beethoven’s 9th Symphony in the Endler with Eric Rycroft as conductor. She  adjudicated both at the Stellenbosch Eisteddfod (2002-2004)  and at Helderberg (2009). She has done coaching for children soloists and ensembles  for  Artscape Opera productions and also coached an ensemble for  Kyk-Net Fiesta Awards in 2009. In 2013 she obtained her MMus in Performance (singing) at the US.

As from 2010 Suzanne has been teaching individual singing full time. She has joined the Johnman Music Centre in the beginning of 2018.